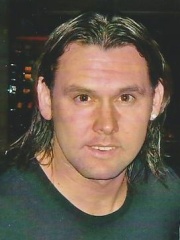 Nuno Ricardo de Oliveira Ribeiro OIH (born 11 November 1977), known as Maniche (European Portuguese: [maˈniʃ]), is a Portuguese retired professional footballer who played as a central midfielder. He played top flight football in Portugal, Russia, England, Spain, Italy and Germany, and in 2004 he helped Porto win the Champions League, one of eight trophies conquered with that club. Read more on Wikipedia

Since 2007, the English Wikipedia page of Maniche has received more than 413,391 page views. His biography is available in 39 different languages on Wikipedia making him the 1,563rd most popular soccer player.

Page views of Maniches by language