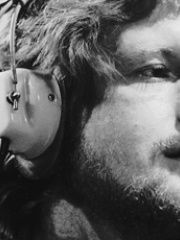 Peter William Ham (27 April 1947 – 24 April 1975) was a Welsh singer, songwriter and guitarist, best known as a lead vocalist of and composer for the 1970s rock band Badfinger, whose hit songs include "No Matter What", "Day After Day" and "Baby Blue". He also co-wrote the ballad "Without You", a worldwide number-one hit for Harry Nilsson that has become a standard covered by hundreds of artists. Read more on Wikipedia

Since 2007, the English Wikipedia page of Pete Ham has received more than 851,418 page views. His biography is available in 16 different languages on Wikipedia making him the 1,264th most popular singer.