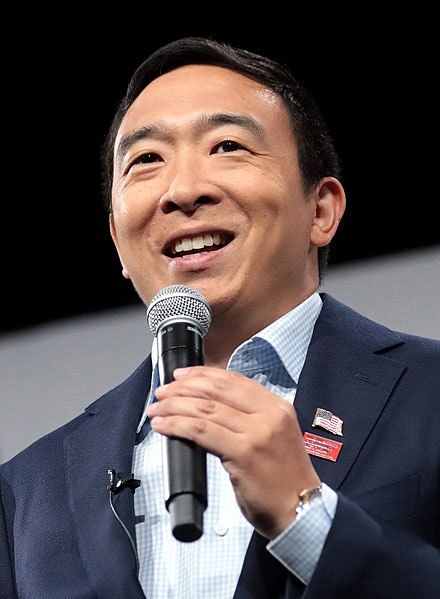 Andrew M. Yang (born January 13, 1975) is an American entrepreneur, philanthropist, author, lawyer, political commentator, and former candidate for President of the United States in the 2020 election. Originally a corporate lawyer, Yang began working in various startups and early stage growth companies as a founder or executive from 2000 to 2009. Read more on Wikipedia

Since 2007, the English Wikipedia page of Andrew Yang has received more than 4,914,845 page views. His biography is available in 25 different languages on Wikipedia making him the 13,730th most popular politician.