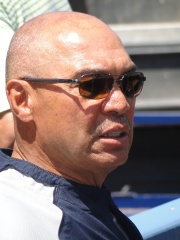 Since 2007, the English Wikipedia page of Reggie Jackson has received more than 2,020,584 page views. His biography is available in 15 different languages on Wikipedia making him the 21st most popular baseball player.