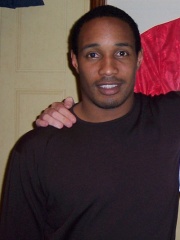 Paul Emerson Carlyle Ince (; born 21 October 1967) is an English professional football manager and former player who is the current manager of EFL Championship side Reading. A former midfielder, Ince played professionally from 1982 to 2007, starting his career with West Ham United and later representing Manchester United, Liverpool, Middlesbrough, Wolverhampton Wanderers, Swindon Town and Macclesfield Town in England, as well as Inter Milan in Italy. Ince spent the majority of his playing career at the highest level; after breaking through with his then-Second Division boyhood club West Ham United, he joined Manchester United in 1989 where he would win the Premier League twice, the FA Cup twice and the Football League Cup once during his six year spell at Old Trafford. Read more on Wikipedia