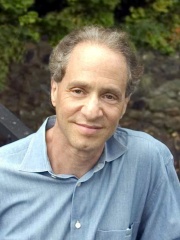 Raymond Kurzweil ( KURZ-wyle; born February 12, 1948) is an American inventor and futurist. He is involved in fields such as optical character recognition (OCR), text-to-speech synthesis, speech recognition technology, and electronic keyboard instruments. He has written books on health, artificial intelligence (AI), transhumanism, the technological singularity, and futurism. Read more on Wikipedia

Ray Kurzweil is an inventor and futurist who has been called "the restless genius." He has been a pioneer in the fields of computer science, artificial intelligence, and text-to-speech synthesis.