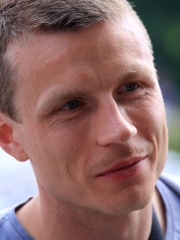 Michael Julius Gravgaard (born 3 April 1978) is a Danish former football player, who effectively ended his playing career at FC Nantes in May 2010. Despite the fact of having a contract with FC Nantes until July 2011, his club was not interested to honour the contract, and opted instead in May 2010, to try to file him as "lifetime injured" towards their insurance company. When this attempt ultimately got unapproved by the French authorities, and Gravgaard had passed all additional health checks, the club then opted in January 2011, to dismiss him permanently from the club – a half year prematurely. Read more on Wikipedia