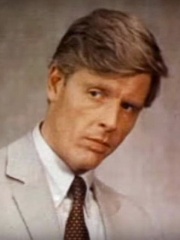 Edward Charles Morice Fox, (born 13 April 1937) is an English stage, film and television actor.He played the part of the professional assassin, known only as the "Jackal", who is hired to assassinate the French president Charles de Gaulle in the summer of 1963, in the film The Day of the Jackal (1973). He is also known for his roles in Battle of Britain (1969), The Go-Between (1971), for which he won a BAFTA award, and The Bounty (1984). Read more on Wikipedia

Since 2007, the English Wikipedia page of Edward Fox has received more than 29,146 page views. His biography is available in 28 different languages on Wikipedia making him the 1,075th most popular actor.