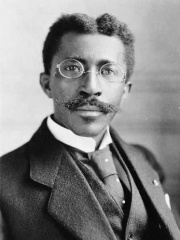 Charles Dunbar Burgess King (12 March 1875 – 4 September 1961) was a politician in Liberia of Americo-Liberian and Freetown Creole descent (his mother was an Americo-Liberian). He was a member of the True Whig Party, which ruled the country from 1878 until 1980. Read more on Wikipedia

Since 2007, the English Wikipedia page of Charles D. B. King has received more than 641,574 page views. His biography is available in 16 different languages on Wikipedia making him the 11,664th most popular politician.

Page views of Charles D. B. Kings by language