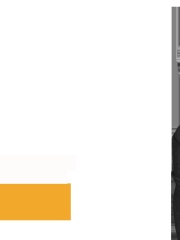 Anthony Horowitz, OBE (born 5 April 1955) is an English novelist and screenwriter specialising in mystery and suspense. His works for young adult readers include The Diamond Brothers series, the Alex Rider series, and The Power of Five series (known in the U.S. as The Gatekeepers). His work for adults includes the play Mindgame (2001); two Sherlock Holmes novels, The House of Silk (2011) and Moriarty (2014); two novels featuring his own detective Atticus Pund, Magpie Murders (2016) and Moonflower Murders (2020); and three novels featuring himself paired with fictional detective Daniel Hawthorne, The Word Is Murder (2017), The Sentence is Death (2018) and A Line to Kill (2021). Read more on Wikipedia